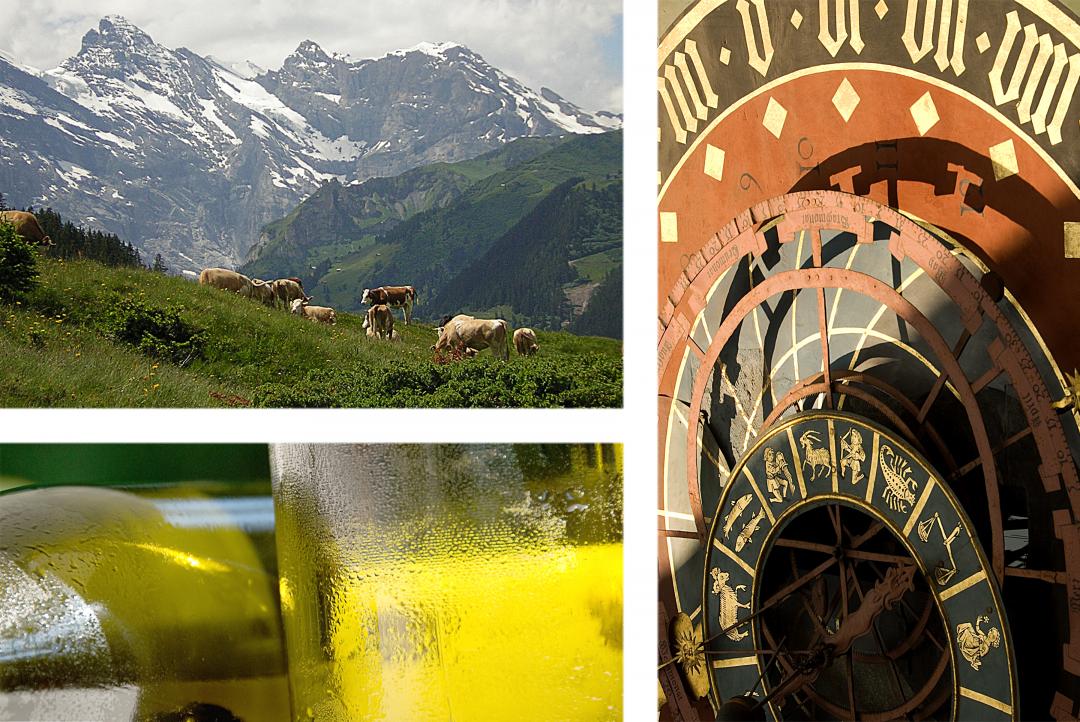 With the exception of the small cooperatives around Spiez, when you refer to the Bern wine region, you are speaking of the area around Lake Biel. Here on the shores of the lake, monasteries and nobles have been making wine since the Middle Ages. With the reformation in the 16th century, ownership ended up in the hands of the state, or the merchants from Bern and Biel. Since then ownership has shifted to the citizens living around the lake.

The main wine sub-regions within the Canton are La Neuveville, Ligerz, Schafis, Schernelz and Twann. The steep incline of many of the vineyards (30% -70%) makes for a lot of manual labor. As a trade-off, they profit from catching more sun, including reflections from the lake, which also works to regulate the temperature by storing heat.

More than half the wine is from the Chasselas grape, producing a tingling white wine typical of the region. Another third of the wine is from Pinot noir, with Müller-Thurgau (Riesling x Silvaner), Pinot gris, Chardonnay and Gewürztraminer making up the rest.

Besides wine, Bern has one or two other attractions. Emmentaler, the famous cheese with holes, comes from Bern. Then there's the scenery, and Bern encompasses some of the most spectacular anywhere. The mostly French-speaking northern half is dotted with lakes, and the German-speaking south is mountainous, containing the “three sisters”, those well-known peaks: Eiger, Mönch, and Jungfrau.

The lakes, peaks, waterfalls, and valleys have inspired poets and writers from Goethe to Lord Byron. It is in the Bernese Overland that Sir Arthur Conan Doyle killed off Sherlock Holmes, letting him tumble over the Reichenbach Falls near Meiringen. 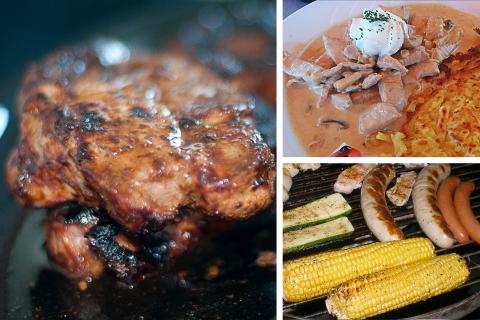 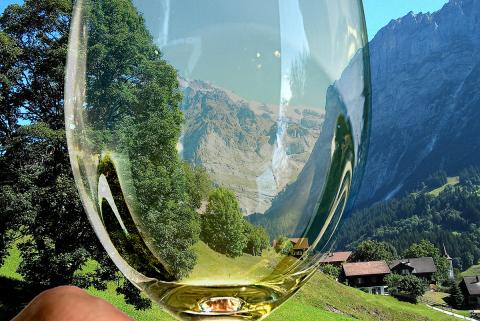